The Flora Cathays Cardiff ... A review

I was lucky enough to be invited to go to the relaunch of The Flora the other week (apologies for the late review). I have never visited this pub before but found it easily a quick ten minute walk from Cathays train station and its there on the right.

First impressions were very favourable the bar area was airy and light and although not many there when we arrived the bar staff were really friendly and chatty. My friend and I decided to indulge in a couple of cocktails and they were delicious. I had a Flora Fizz which was gin based with mint and cucumber and I could really smell and taste the cucumber it was very refreshing my friend had a Strawberry cocktail which she said was gorgeous they went down very well and competitively priced at £5 each.

The second course was fish goujons coated with a Barry Island IPA batter which was light and crispy, Served alongside with it was a  homemade tartare sauce which came in a cute little glass lidded jar which could have been a bit bigger to be honest as you couldn't dip into it but it was sharp with gherkins and creamy. Another dish on the board were small dishes with lamb meatballs which were lovely with a mint, honey and yogurt sauce to accompany it. Two different types of fries came along with this one lot with rosemary and garlic and the others were paprika both of which were really good my friend and I had to split them between us as we couldn't decided which we liked the best I think I fought harder for the paprika ones to be fair but they were both fab.

Our dessert was very interesting a cup of vanilla ice cream with a syrup made from Brains S.A. we were told that it was made with a the beer along with brown sugar and dark chocolate now I'm not keen on beer so was a little wary but it was to die for really dark and sticky reminded me of treacle toffee which is always a good thing.

Unfortunately due to train times we had to run to catch the train and didn't get a proper chance to thank everyone for their hospitality and by the time we left the place had really filled up and was lively with chatter, I could see there was a good selection of beers available and the wine list looked pretty good too.

It was lovely to see that an effort was made to include local ingredients on the menu and while its no where near local to me I shall definitely be paying a return visit for the food and cocktails. 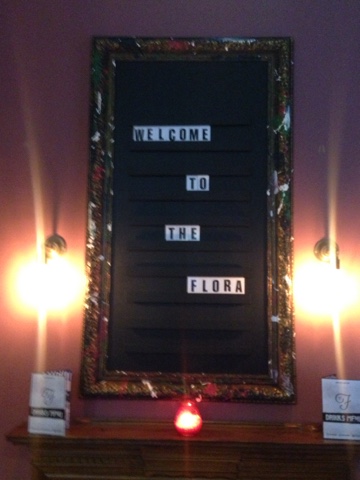 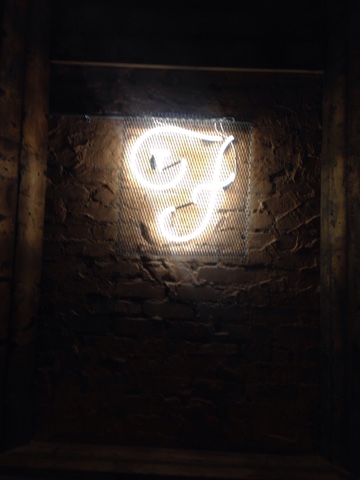 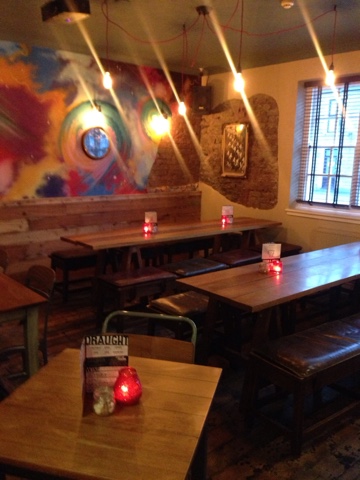 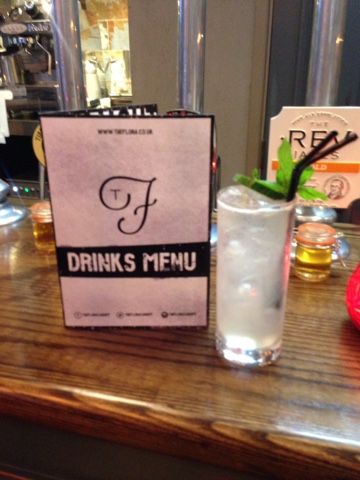 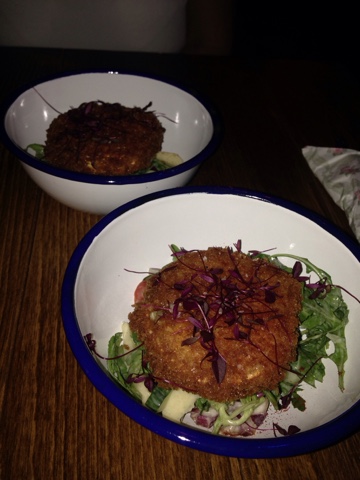 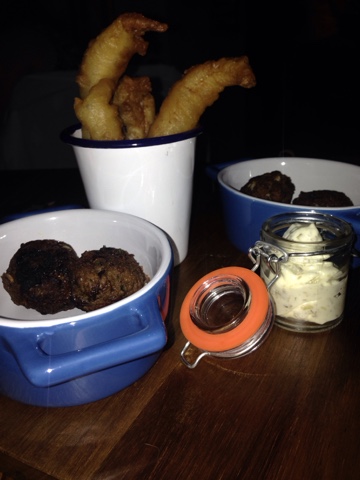 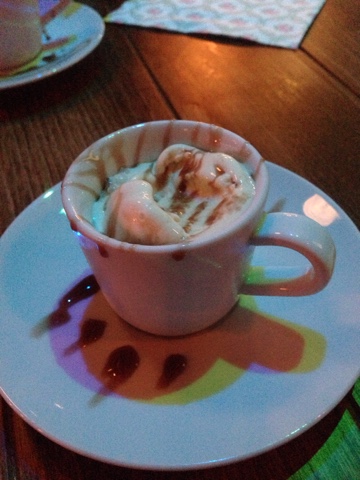